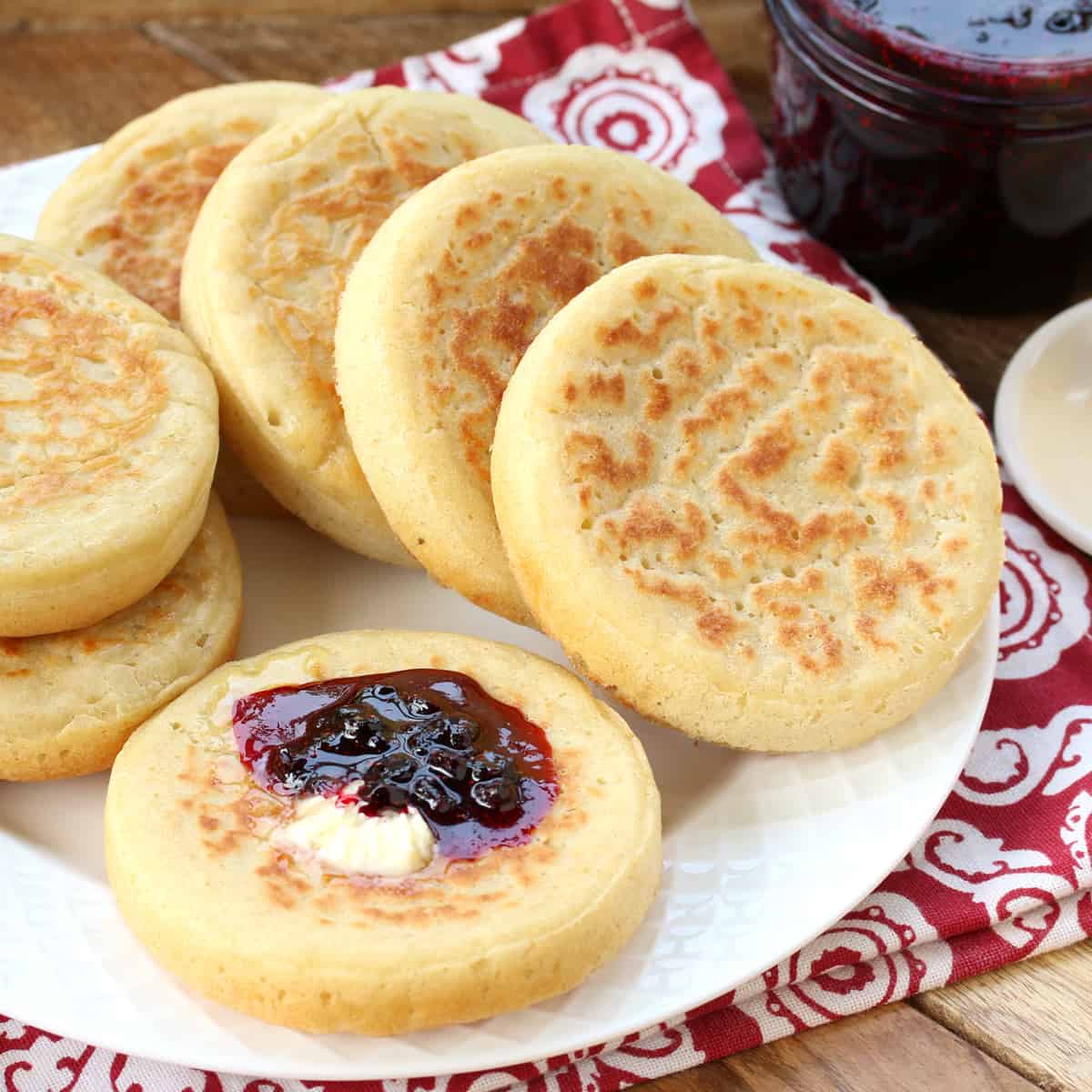 The bakery saved an estimated £2.5 million ($3,103,250) a year after investing in a pilot disintegrator from Silverson.

A company that makes baked goods such as crumpets and tortilla wraps was generating a huge amount of waste due to quality control issues.
The tortilla wraps production lines were running 24/7 and the quality control system was rejecting any product that didn't meet specifications for diameter, shape, thickness or color, resulting in 2 tons of waste per day. This was a huge problem for the company, which was accumulating losses of around £2,500,000 a year!

Silverson proposed to reduce the amount of waste produced by recycling defective material to form the percentage of ingredients for new products. By turning the waste into a suspension, 10-15% of the formulation of each batch could be made from reclaimed material. This resulted in less waste and helped produce a better product.

The company has purchased a pilot disintegrator that includes a BE450 bottom entry mixer and a 450UHS-HV inline mixer. Several tests were carried out before purchase, each with excellent results.

Having purchased a disintegrator pilot plant, the company was so impressed with the results that they hope to replicate these results with their other products to further reduce losses.